Back to products overview 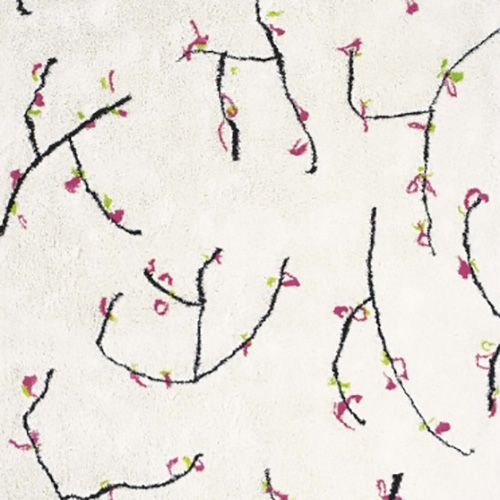 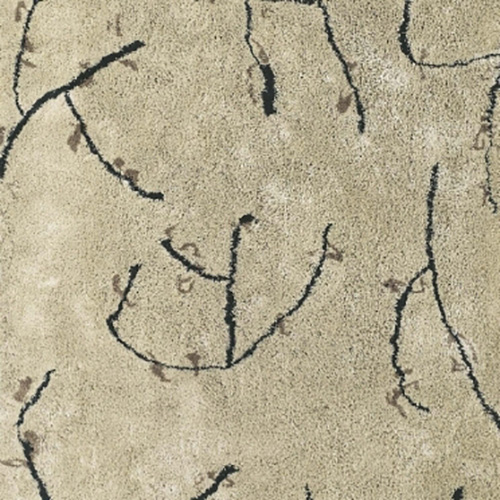 Vårtecken II
Where to buy
Back to products overview

Vårtecken is a unique hand-tufted rug in 100% linen inspired by the Nordic landscape with its changing seasons. Jonas Bohlin's philosophy is that every design and color already exists in nature, and a love of what already exists around us will lead to new discoveries.

Custom made sizes: not available in costume sizes. 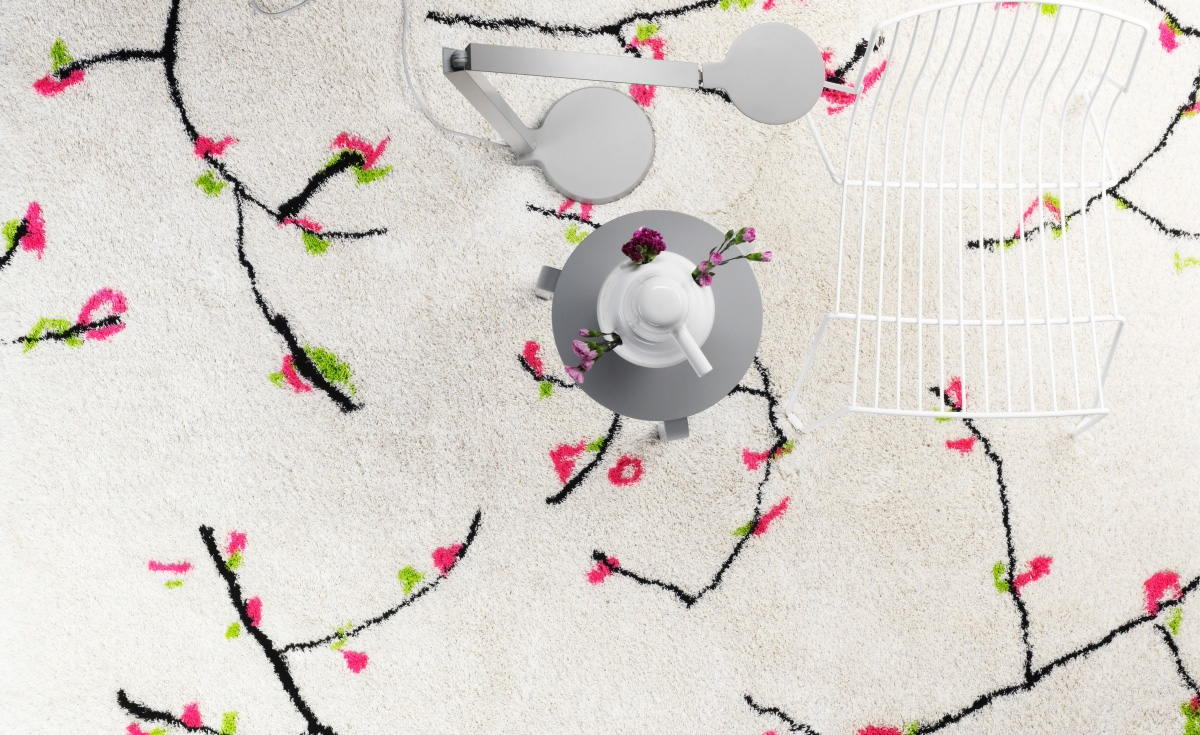 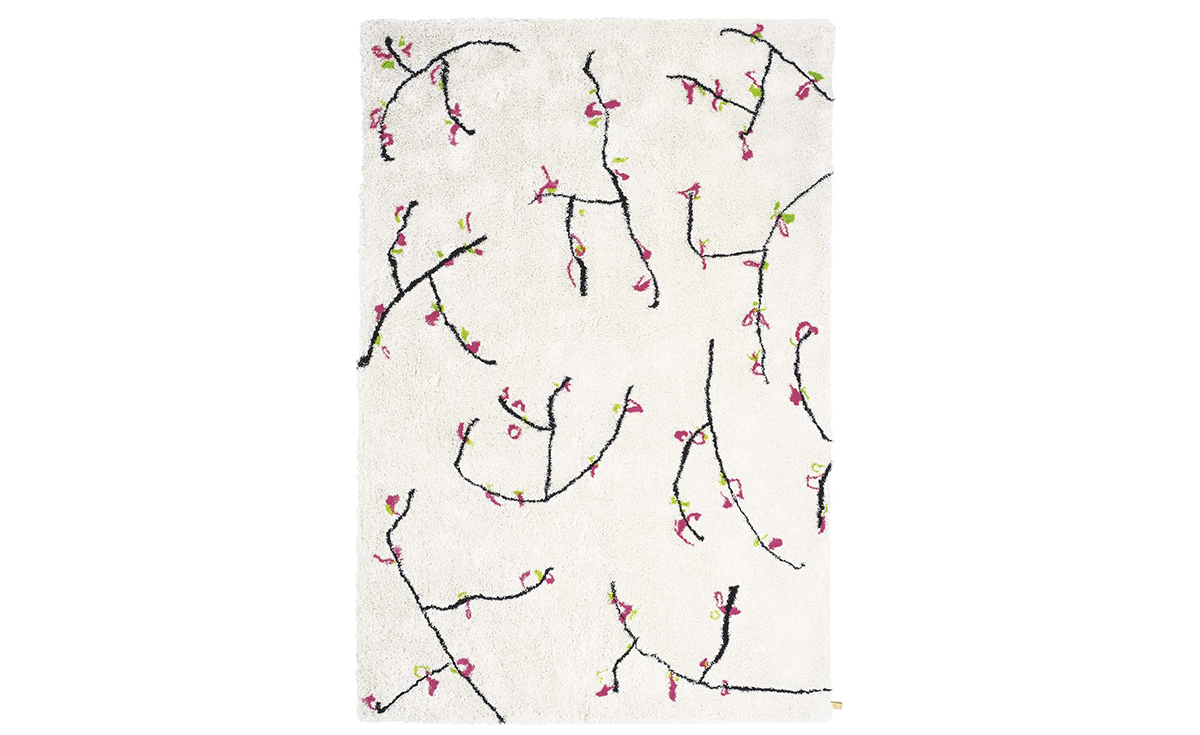 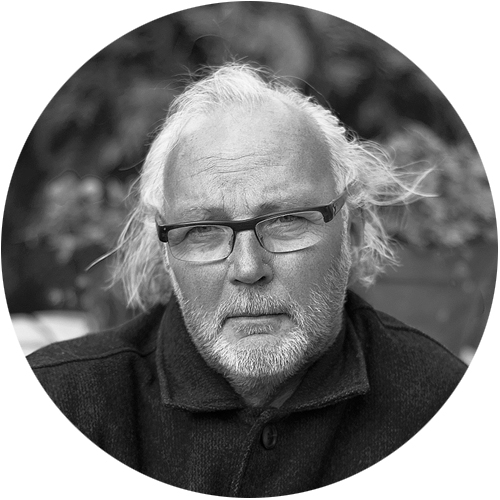 Jonas Bohlin is one of Sweden's foremost designers, having worked with glassware, textiles, art objects, installations, and furniture and lighting design since 1983. He is educated in Stockholm at Konstfack – University College of Arts, Crafts and Design, where he later became a professor. He has also been head of the design program at Beckmans school of Design in Stockholm. His iconic chair "Concrete" has reached cult status, and his work has won countless awards and been exhibited worldwide.

How to care for your Kasthall rug