Jonas Bohlin is one of Sweden's foremost designers, having worked with glassware, textiles, art objects, installations, and furniture and lighting design since 1983. He is educated in Stockholm at Konstfack – University College of Arts, Crafts and Design, where he later became a professor. He has also been head of the design program at Beckmans school of Design in Stockholm. His iconic chair "Concrete" has reached cult status, and his work has won countless awards and been exhibited worldwide. 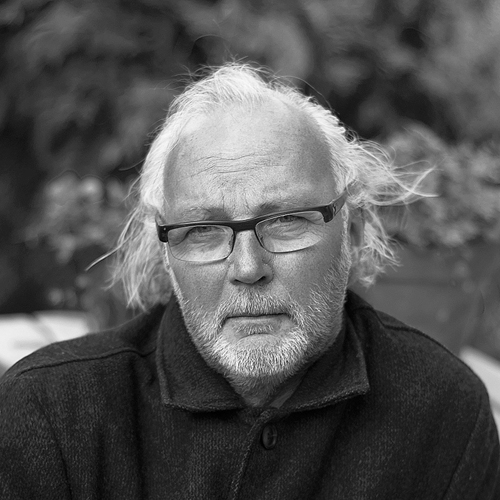 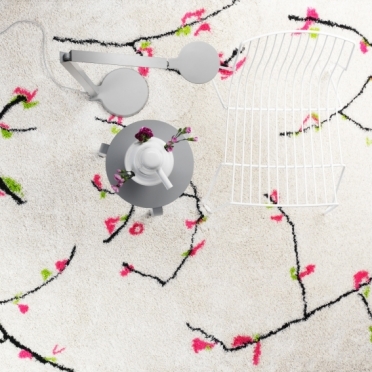